Totally devoted to providing the best service to the customers and to Tunisia’s economic development, AMEN BANK has set three main goals: serve, innovate and push for success. AMEN BANK operates throughout the Tunisian territory and relies on a large network of 164 agencies (spread over 14 regional departments), equipped with efficient and dynamic manpower and top-notch computer tools and equipment. The customers’ base includes both businesses and individuals.

AMEN BANK is known in the banking sector for its long history exceeding one century. 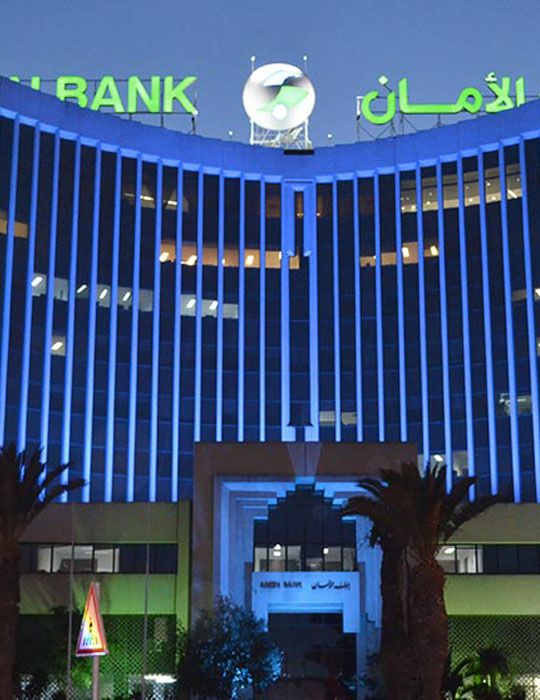 THE NEW LOGO OF AMEN BANK

The new visual identity of AMEN BANK carries a more modern logo, combining synergy and fidelity to the values which are the very essence of the bank. The retained colors and shapes (the symbolism of the logotype) have a special meaning: Green Green, which is the reference color of AMEN BANK, has always been a symbol of hope; it is also ...

Women, partners in our success

Breaking down financial barriers for students